One of piano teachers’ major concerns is the challenge of motivating students to continue learning music. A high percentage of young students stop piano lessons before mastering the instrument. A likely correlate of this dropout rate is insufficient motivation. To provide better support for children’s piano learning, we developed the Survey of Musical Interest to measure young piano students’ degree of motivation and their interest in piano-related activities. We now have a version in English, French, Chinese and Finnish. The data collected from more than 300 students are already available. A new cohort of students will participate in this survey in the coming years. This scale was used for the three projects presented below.

The importance of parental influence on academic and musical achievement is well recognized, but its impact on piano students’ motivation is not as well documented. This research aimed to look more closely at three specific areas of parental influences: basic parental choices regarding their child’s music lessons, including the age of starting lessons, the method of instruction, and the age of ending lessons; parental behaviors regarding their child’s music studies, including helping the child with practice, sitting in on the child’s lessons, and giving the child rewards for practising; and parental beliefs concerning their child’s piano-playing ability. This study confirmed that parents indeed play an important role in a child’s piano education, but not always in the ways that are assumed. Instead of being so preoccupied about choosing the best music method or placing too much stock in exams and group lessons, it may be most worthwhile for parents to actively participate in their child’s piano lessons and daily practice and to show genuine belief in their child’s abilities. This is important for piano teachers to know and is a call to more actively include parents as part of the child’s music education team (Comeau & Huta, 2015).

Our survey of international music competitions has shown that winners of Asian origin rose from 23% of the total in the 1990s to more than 35% after 2000. South Korea is ranked first, Japan second and China third, and it is China that has seen the most marked progress (Rocha, 2013). And anyone who has taught piano to students of Asian origin was certainly struck by their remarkable success: they study assiduously and obtain very good results in examinations and competitions. According to several authors, that success could be linked to their level of motivation. There is an extensive literature on motivation and on intercultural differences, but comparative studies on the motivation of children learning music are rare. Therefore, this comparative study was designed to compare the degree of motivation of young piano students in the People’s Republic of China and North America by means of a questionnaire. Our results showed that Chinese children and parents believed more strongly that musical ability requires hard work, and Chinese children were more interested in working hard at piano practice, and practised nearly twice as much. Differences were also found in autonomous motivation: compared to Caucasians, Chinese children identified more with playing the piano, found it more intrinsically enjoyable, and pressured themselves less by shame or guilt, though they were more motivated by a desire to please their teachers and parents. Furthermore, Chinese parents more frequently sat in on their child’s piano lessons. These findings suggest several reasons that may contribute to the success of Chinese musicians (Comeau, Huta, & Liu, 2015).

The topic of piano student dropouts is often discussed but there is not a significant amount of scientific study to uphold popular opinion. This study was undertaken to explore whether piano student dropouts show trends in their type of motivation, and additionally discover how supporting factors—or the lack of—may influence dropping out. The findings of this study should support earlier research on orchestral and band students which suggests that students who have low levels of intrinsic motivation and insufficient supporting factors typically drop out of music lessons. Further, this study will contribute new knowledge about other circumstantial reasons in the landscape of why students quit piano lessons. The goal of this project is to understand why students leave piano lessons before reaching a moderate mastery of the instrument and to offer recommendations to teachers and parents on how to support student learning (King, 2016). 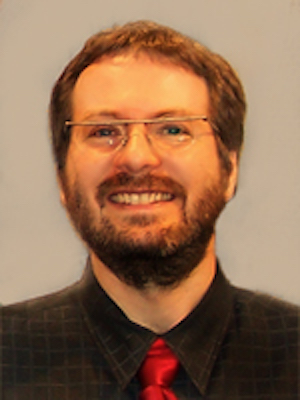 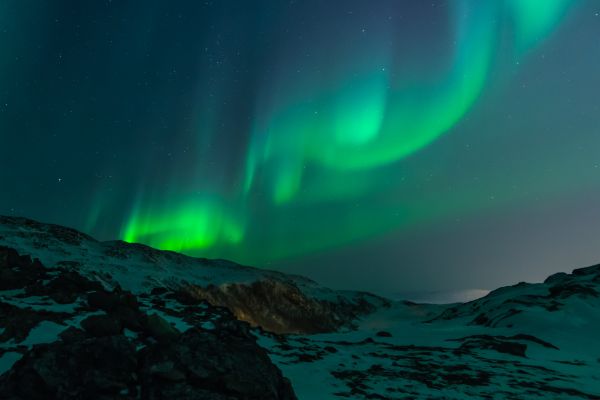